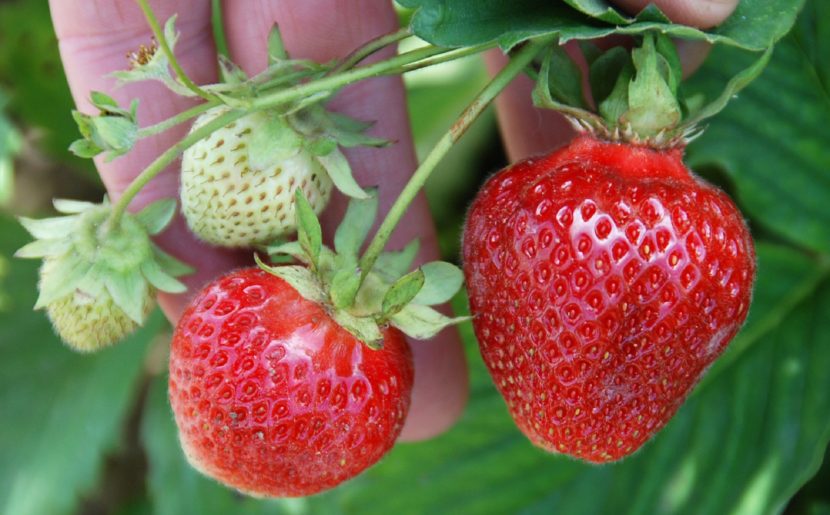 Our first full day together here in Florida was spent in Immokalee where we visited the Coalition for Immokalee Workers (CIW) and the Casa Santa Maria soup kitchen that is run by Catholic Charities.   Although BVM Carol Cook tells us conditions have improved dramatically since she last visited ten or so years ago, Immokalee remains an extremely poor place.  Workers, through organizing, have improved their working conditions and housing, but they still live in dilapidated trailers on dirt lanes with chickens running freely and crowing from the trees.

The staff at CIW shared the story of the unfair wages and horrific working conditions the migrant workers faced until in 1993 a group of six decided to organize and protest.  They initially met in the Guadalupe Catholic Church (where the Casa Santa Maria soup kitchen is now located) after their long day of work in the fields. Their three goals were eliminate abuse, guarantee better wages, and improve conditions in the fields.   This movement has been a remarkable success story with 14 major corporations such as McDonald’s, Taco Bell and Wal-Mart coming to the table to negotiate.   This year CIW will focus on holdouts Publix supermarkets and Wendy’s. As of 2015, CIW had expanded its campaign to states outside of Florida.

Workers are now guaranteed the minimum wage, rest breaks, toilet facilities and no abuse in the fields.   This includes the sexual harassment or abuse of women workers in the fields. The huge victory has been to get the corporations to agree to pay an extra penny per pound for tomatoes.   It is hoped that this year, CIW can get the same result for strawberries.

Today our group is off to Arcadia to visit Catholic Charities and learn more about Sister Ann’s ministry with the orange pickers.   The weather is chilly and the rain is pouring down, but there are lots of laughs and great spirits despite the gray morning.