Located along the beautiful bluffs overlooking the Mississippi River in Dubuque, Iowa, Mount Carmel is the spiritual home of the Sisters of Charity of the Blessed Virgin Mary—the “heart” where most BVM sisters first entered the community.

The original motherhouse, “St. Joseph’s on the Prairie,” was established in 1846 on a farm south of Dubuque. As more women entered the congregation, space became an issue. Mother Mary Gertrude Regan purchased 97 acres along the bluffs of the Mississippi River from Henry Stout and an additional 19 adjacent acres from the Congregation of the Mission (Vincentians).

J. Egan, an architect from Chicago, designed the three-story motherhouse that was built under the supervision of local contractor John Keenan. The brick, U-shaped building included 15-inch walls and pipes for running water, steam heat, and gas lighting.

The first sisters moved into the unfinished building on Nov. 11, 1893. The remaining sisters moved in the following year when construction was complete. The first Mass was celebrated on Dec. 1, 1893, although the construction on the chapel did not start until 1901. Archbishop John J. Keane dedicated the completed chapel on Dec. 12, 1901. 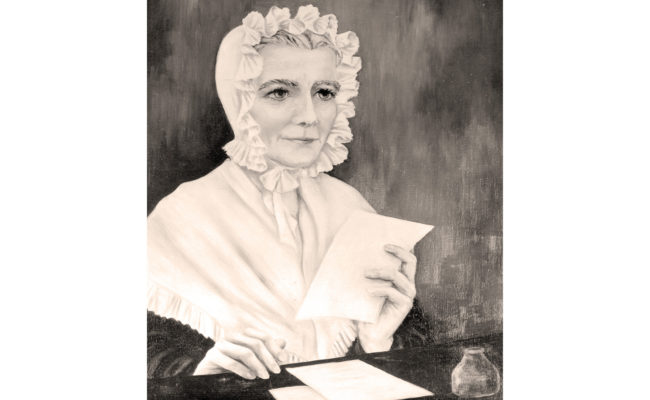 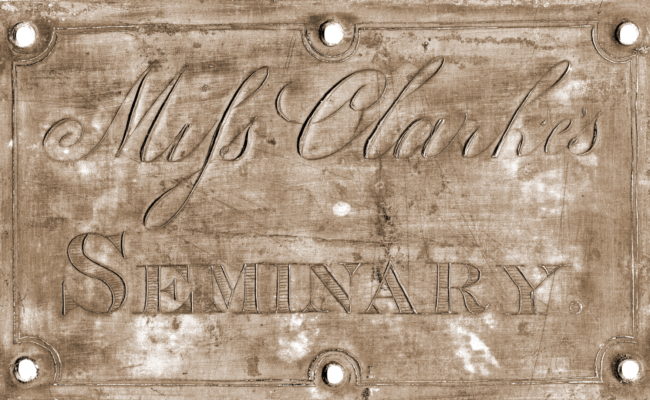 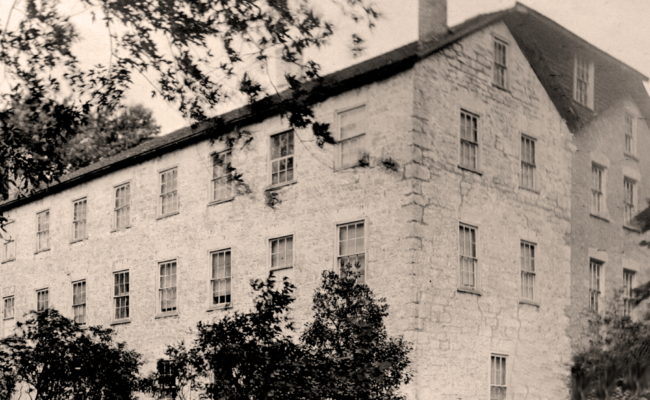 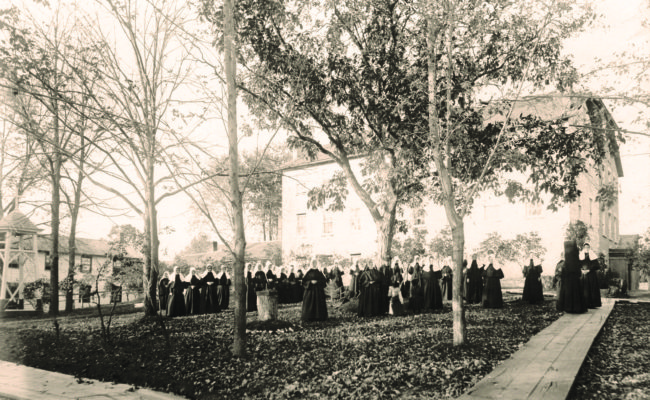 St. Joseph’s on the Prairie 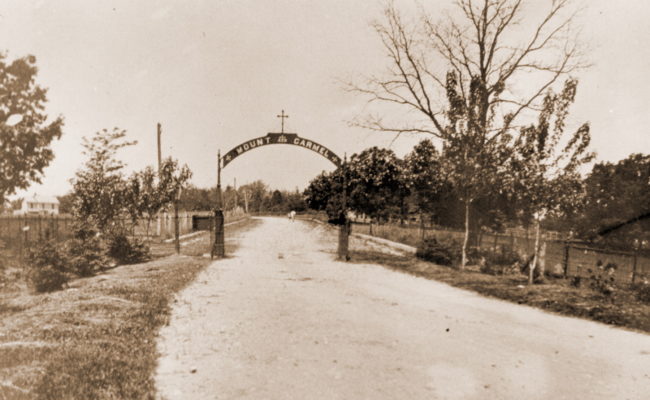 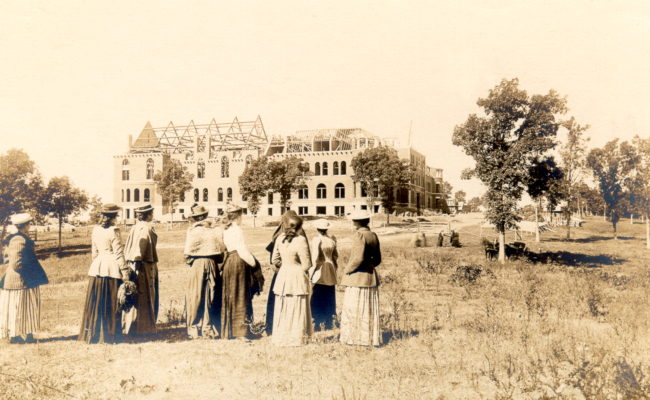 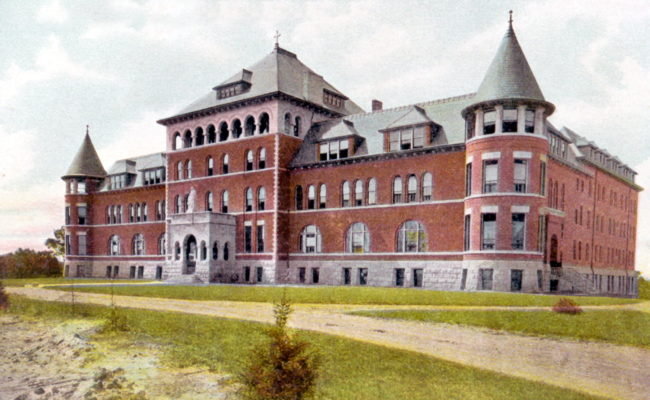 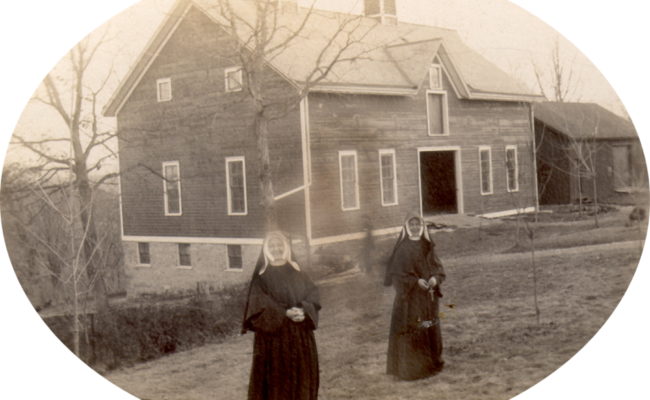 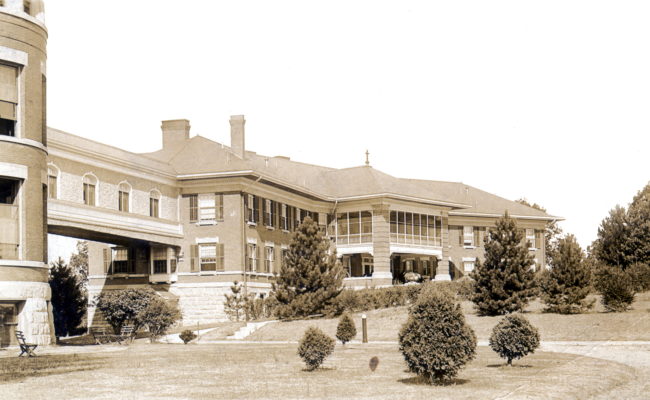 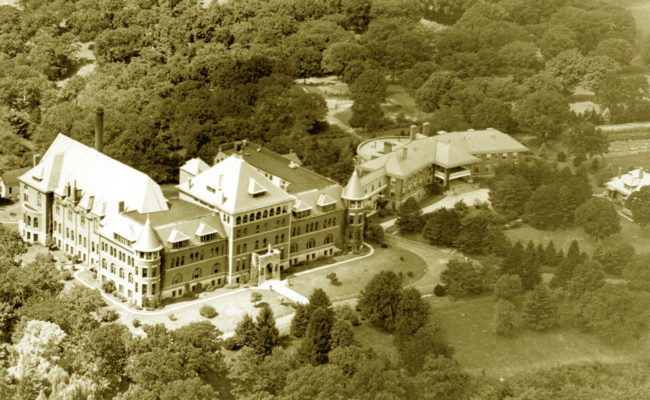 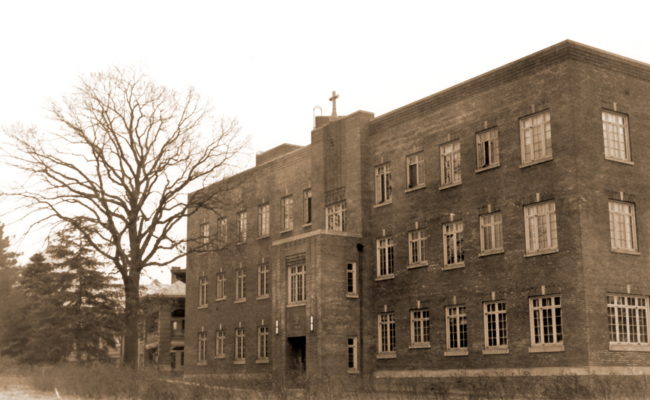 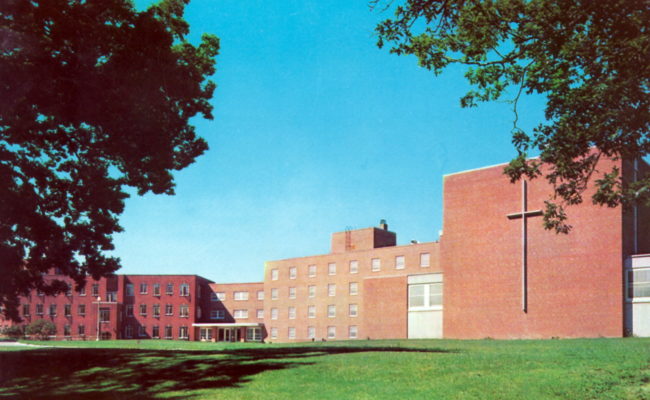 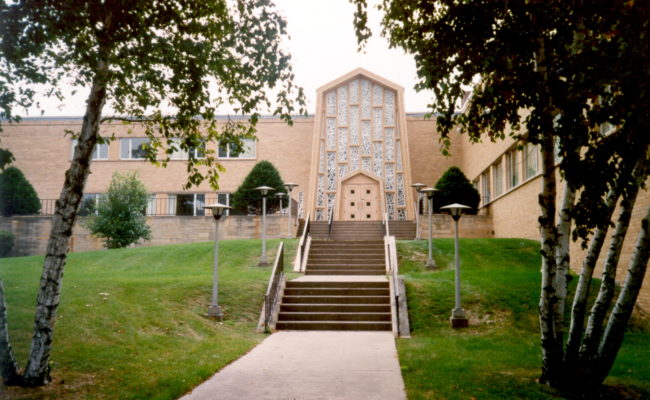 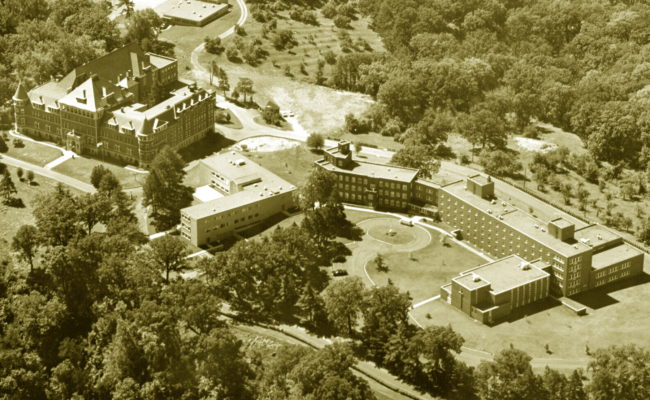 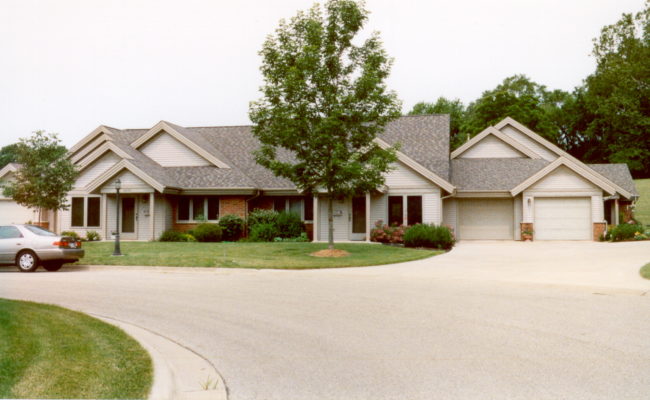 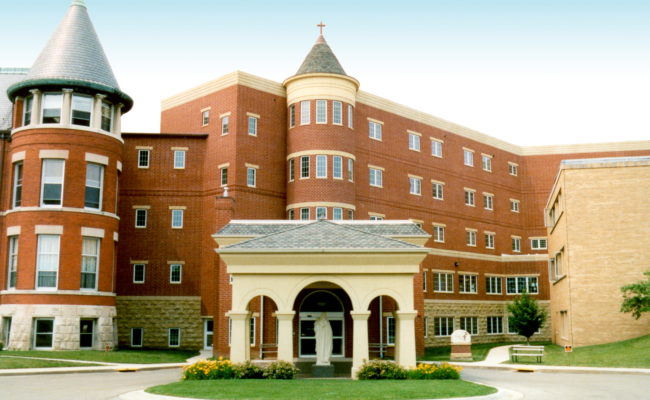 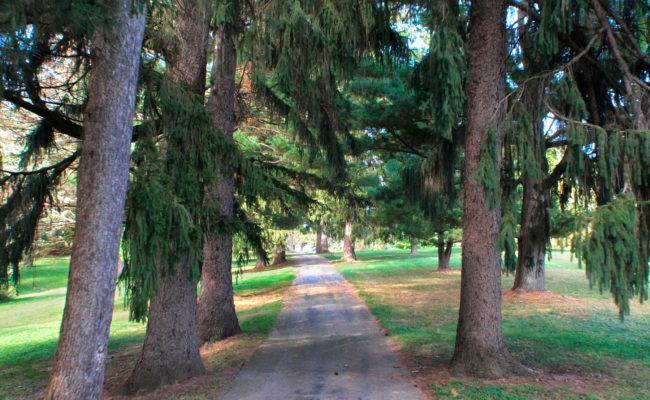 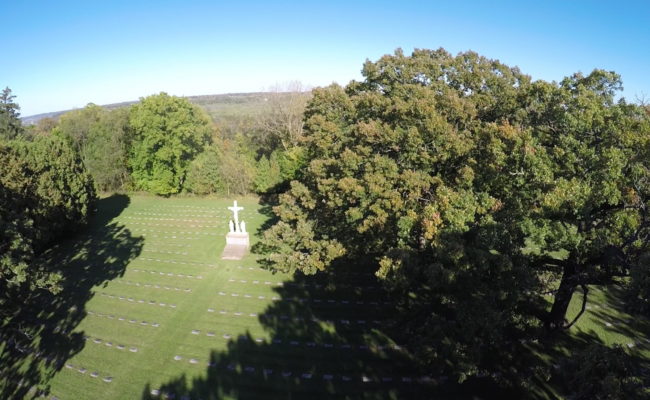 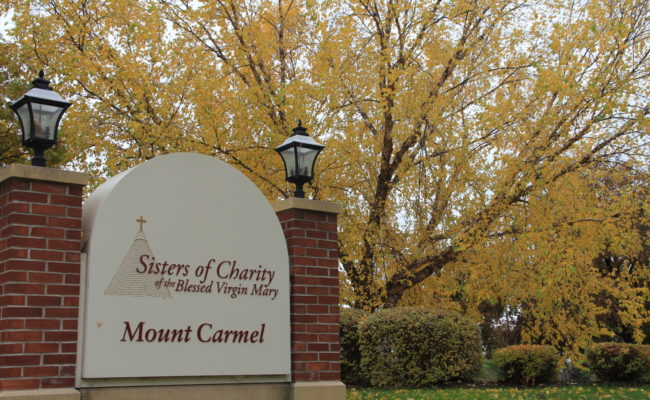 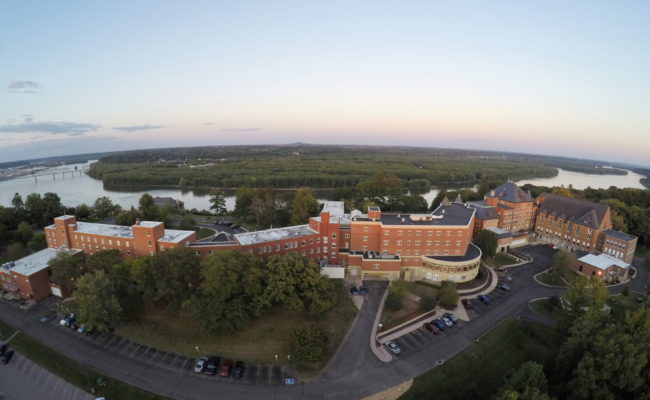 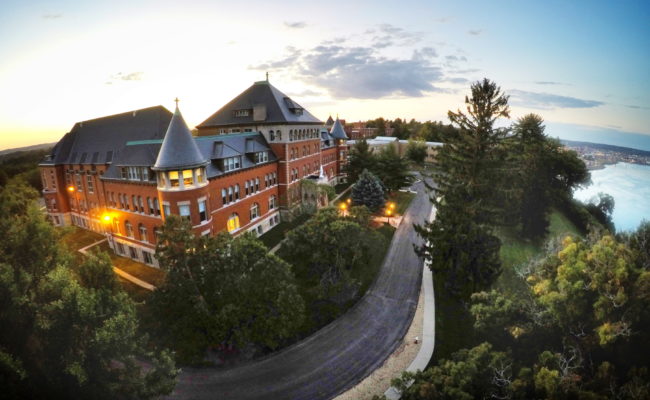 The property was named Mount Carmel in 1894; the motherhouse was named St. Joseph Convent. Over the years, three additional buildings have been added to the original motherhouse—Marian Hall, BVM Center, and Caritas Center.

Mount Carmel was a working farm into the 1950s. The barn was then used as a recreation hall, and later became the first home of the Roberta Kuhn Center (RKC), named in honor of BVM President Roberta Kuhn (1967–72). RKC remains a gathering place created to enrich the lives of older area adults.

Today, Mount Carmel is home to retired BVMs who are in need of different levels of care and sisters who are active in the Dubuque community. It is the administrative headquarters of the Sisters of Charity, BVM.