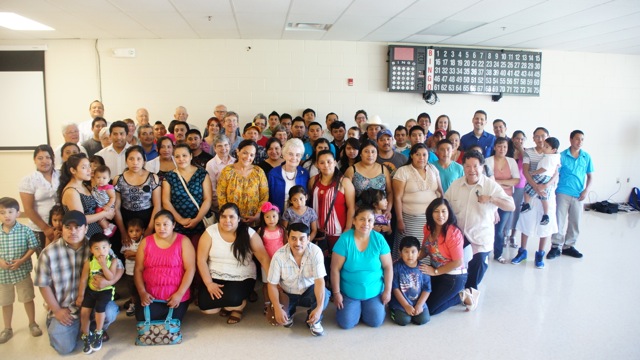 Even though the movement to end Human Trafficking struggles on all year, January is the time dedicated to focus on the issue.

When giving informational presentations on Human Trafficking, I often get asked what sustains me and those in this never-ending work.  What I often bring to mind are the countless stories I have heard, either from survivors themselves or in prayer services or videos.

With a heavy heart, I listen once again to Maria, sex trafficked since she was 12 or Carissa from age 11 to 19 or Miguel, labor trafficked for 6 years. Or I recall the recent raid on a restaurant in a wealthy Northern California city where six persons were released from their slavery.  All were victims of labor trafficking – two specifically from wage theft.  Three were kept prisoners in a house behind the owner’s home and one woman was in a room about the size of a casket and had to keep the light on at night to avoid the bugs. The owners are in jail and those who survived are being helped. Most revealing was the astonishment of some of the citizens who frequented that restaurant and salon:  “Not in my hometown.” 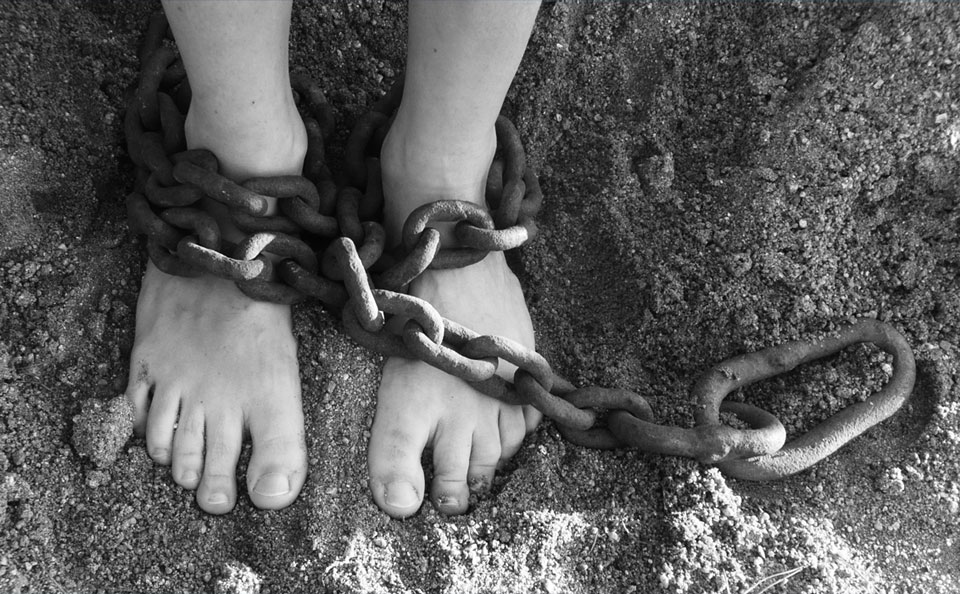 And from listening and imaging I plunge once again into the work.  Given the upcoming Super Bowl in Santa Clara, CA, all coalitions have been and are using this opportunity to capitalize on the awareness of human trafficking.  Though we know that increase in trafficking is not documented statistically at major sports events, we can use public awareness of sports events to bring the issue to the forefront.  We know full well that trafficking is there before and after such events.

Sustainability is the key to eradicating this modern day slavery.

Through prayer, education, advocacy, direct service and financial support of agencies we can all contribute to this effort.