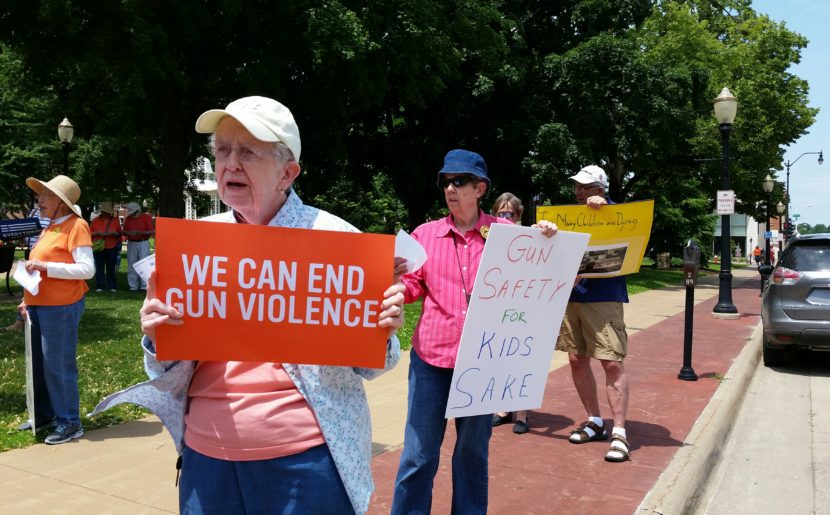 Each year on National Gun Violence Awareness Day, thousands gather across the country to support organizations that seek to reduce gun violence. As groups come together wearing orange, I reflect on three personal stories that have touched my life deeply.

Until we make gun control a personal issue, nothing changes.  We have the power and position to speak out and act. I ask a few things of my public officials:

How many deaths does it take to change the law?  Does it have to be someone close to you before you act?  When will you act?