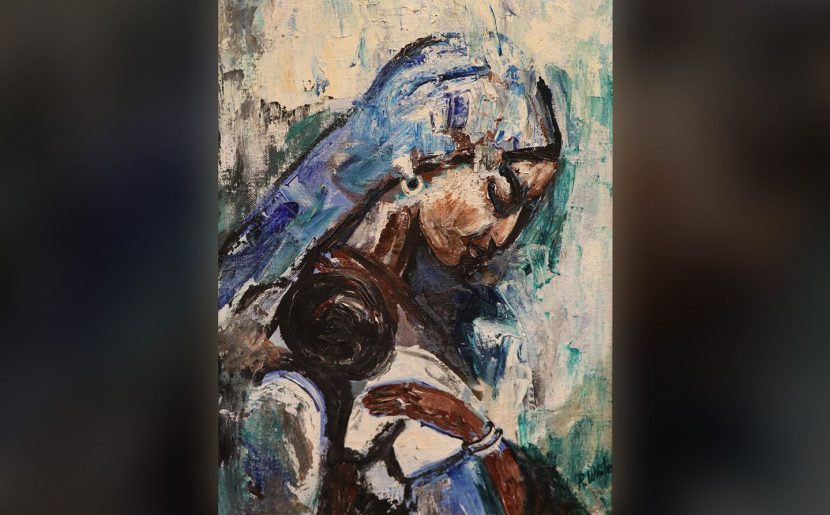 On Dec. 8, 1868, co-founder of the BVM congregation, the Rev. Terence J. Donaghoe, had the happiness of celebrating Mass the first time the feast of the Immaculate Conception was a holy day of obligation in the United States.

It was his last Mass and he died less than a month later.

Since he was a seminarian in France, he had great devotion to Mary under this title even before the dogma was declared. Father Donaghoe cultivated this devotion among BVMs, and we renew our vows on this feast until today.

His close friend, Archbishop John Hughes, shared the devotion, and it was he who proposed at the Sixth Council of Baltimore that the Immaculate Conception be declared the patron of the United States. It was unanimously approved in 1847 and BVMs celebrated, as we have ever since.

Has the United States ever needed a strong patron more? Seldom have we Americans been so divided.

Let us pray to our loving mother to bring us together, to let us see through the fog of ignorance and deliberate deception that makes our fellow citizens appear as enemies.

Let us pray for the rise of clear-headed leaders who will understand the complex issues we face and advocate sensible solutions.

Let us pray for an end of violence in action, speech, and ideology among our fellow citizens. Let us pray to Mary Immaculate for unity, liberty, and justice for all Americans. Amen.