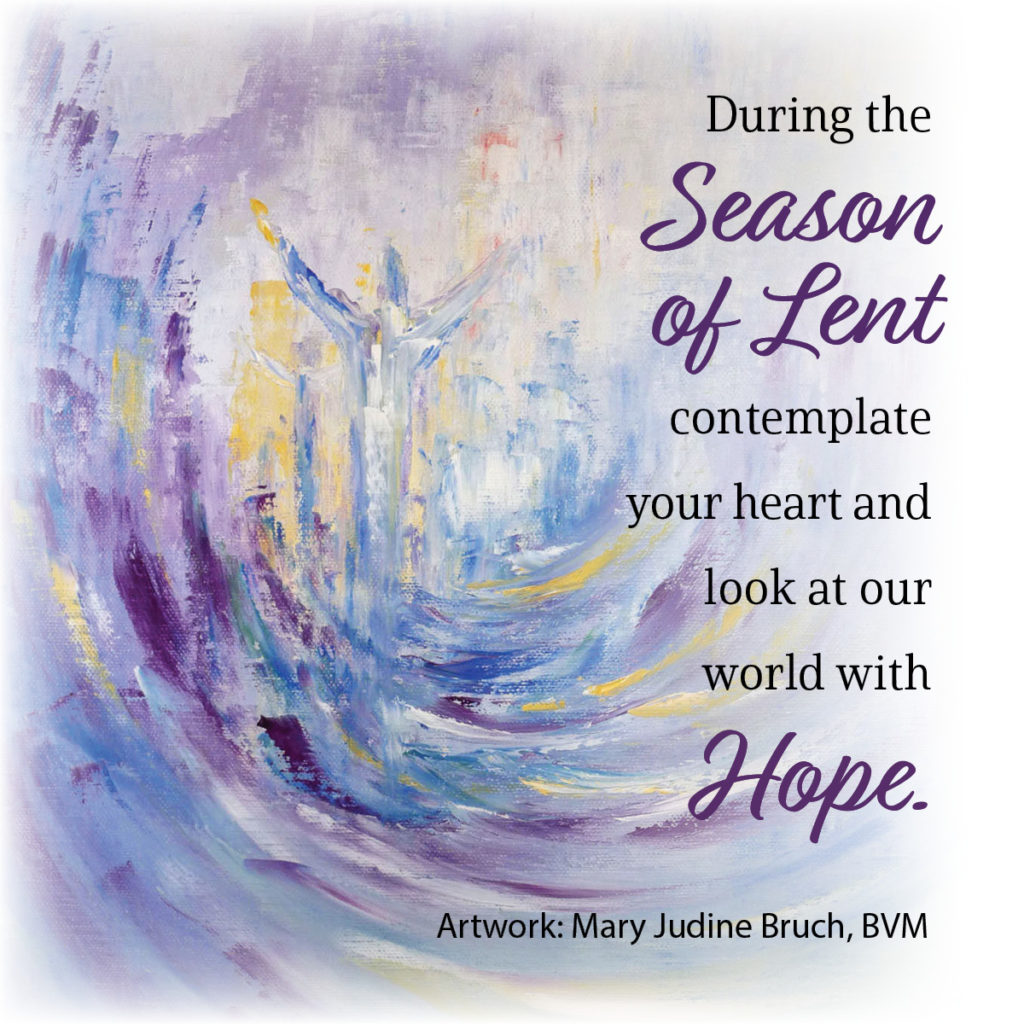 God so loved the world that he gave his only-begotten Son;
so that everyone who believes in him might have eternal life (JN 3:16).

Jealousy, resentment, and anger, all destructive emotions, nearly consume Joseph’s brothers: “When his brothers saw that their father loved him best of all his sons, they hated him so much that they would not even greet him” (GN 37:4). So, at first they shun him; next, they plot to kill him; finally, they sell him into slavery. In attempting to destroy their brother, they allow their negative emotions to nearly destroy themselves. Joseph’s purity of heart and intention are his saving graces, and they prove to be a salvation for his family, too. He saves his family, not only from the physical starvation caused by the famine, but more importantly from the spiritual desert, the most deadly form of starvation. Joseph is truly their oasis. He takes them from starvation to salvation.