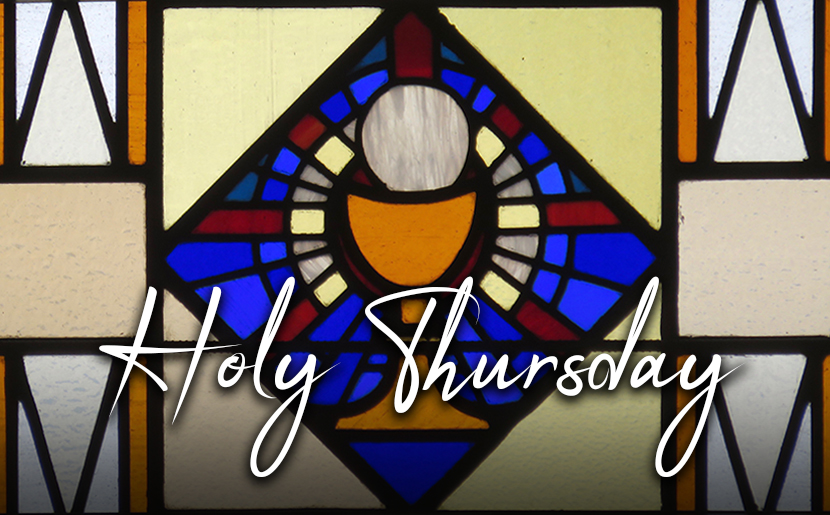 On October 24th, 1993, Marguerite (Maggie) Barankitse (b. 1957), a Tutsi, was working in the bishop’s compound in Ruyigi (Burundi). A mob armed with machetes and clubs broke in to kill Hutus who had taken refuge there. Maggie was tied to a chair and watched as seventy-two people were slaughtered before her eyes. Her seven adopted children (four Hutus and three Tutsis) survived by hiding. As the compound was set on fire, Maggie used her knowledge of the location of the keys to the storage rooms to bargain for the lives of twenty-five children.[1]

Maggie’s call to work with orphans was clarified on that day. She says, “I felt this incredible resistance inside me, like strength . . . as soon as I knew that my children had survived, I felt a strong will to live. I could think of one thing and only one thing: taking care of them; raising them beyond this hatred and the bitterness that I came to see in their eyes.” Her children’s villages spread throughout Burundi and gained international recognition.[2]

In the Eucharist she finds an expression of the truth that had been lost as the country descended into ethnic hatred: we are all one family of God. She describes the Eucharist as the foundation of a “spirituality of everything.” Each evening Maggie spends an hour before the Blessed Sacrament in prayer. She writes small notes to God that she leaves at the tabernacle. On some of those prayers she adds: “ASAP.” [3] Out of this quiet and intimate practice of prayer, creative love flows.

Maggie states that “love has made me an inventor.”

Every morning, we have to be inventive. When we discovered that the region we wanted to base our program to the east declared a red zone, that same morning we went north. When we couldn’t go north any more we would change direction. At times we would work like mad people in the way ambulances wouldn’t obey a single rule in traffic.[4]

This is Eucharistic living. Christ empowers us to love like determined ambulance drivers making a way through the traffic of a busy African city . . . ignoring the rules, inventing a path, reaching out in all directions. This evening Jesus gets down on his hands and knees to show how (as Maggie might say) “crazy” our openness to communion with one another and all creation is to be.[5]

Perhaps Maggie’s story can help us pray these ancient words of the Pange Lingua in a new way:

Very bread his flesh to be . . .
And if senses fail to see,
Faith alone the true heart waketh,
To behold the mystery.
Therefore we before him bending,
This great sacrament revere . . . .
Faith our outward sense befriending,
Makes the inward vision clear.

[Barankitse has received many awards in recognition of her work including the Opus Prize (2008), Prize for Conflict Prevention (2011), and the Nansen Refugee Award (2005)].
Share This