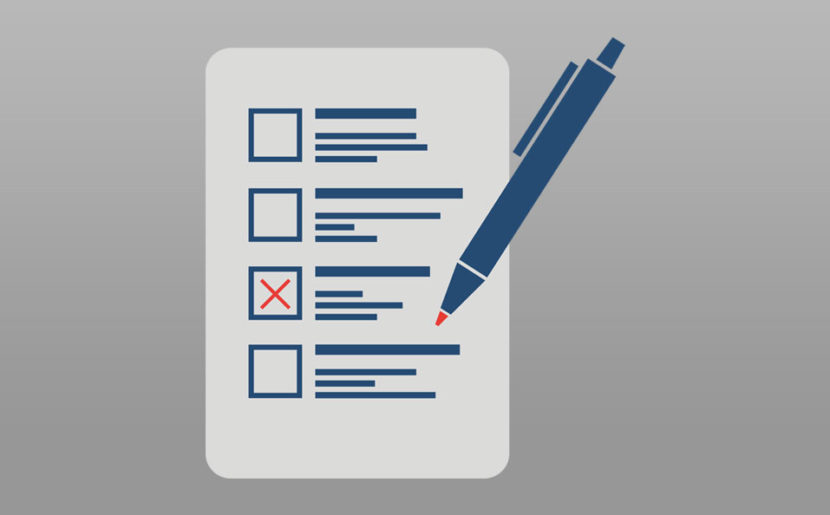 ~~With hindsight, we can say that we should have seen it coming.

Thomas Frank, author of What’s the Matter with Kansas and Listen, Liberal, spoke in June at Printers Row in Chicago (http://www.c-span.org/video/?409990-2/thomas-frank-discusses-listen-liberal). He said the Democratic Party had counted on those who were underprivileged and then, after the Elections, failed to address their needs.

Now, what are we to do? Here are some excerpts from an article by Howard Zinn, written twelve years ago and timely today:

“In the days after the election, it seemed that all my friends were either depressed or angry, frustrated or indignant, or simply disgusted….

“… Is this a decisive victory? Has the will of the people been followed? …

“The President may insist he has “a mandate,” but it is up to the rest of us to declare firmly that he doesn’t. …

“What to do now? Harness those fierce emotions reacting to the election. In that anger, disappointment, grieving frustration there is enormous combustible energy, …

“Freed from the sordid confines of our undemocratic political process, we can now turn all our energies to do what is discouraged by the voting system–to speak boldly and clearly about what must be done to turn our country around. …

“If the leaders of the Democratic Party do not understand this reality, do not squarely address the desires of people in every part of the country (forget the red, the blue, the nonsensical generalizations that ignore the complexities of human thought), they will find themselves tailgating the Bush vehicle as it heads for disaster….

“The people of this country have their own mandate.”

Although the issues of twelve years ago may have shifted, today’s problems are just as crucial. War in the Mideast is still a concern, as well as Immigration Reform, Climate Change, and Affordable Health Care, to name a few.

Our call to Peace and Justice is taking on a new urgency. Perhaps we will find a way out of our depression by answering that call.