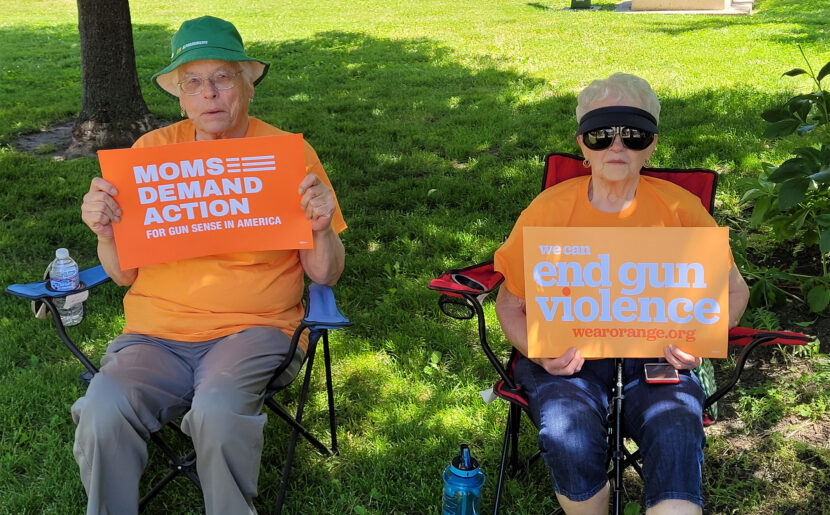 From Sandy Hook to Newtown, from Parkland to Uvalde and countless other school shootings, one thing remains constant: The Power of the Ballot. As we cope with the loss of innocent lives from  yet another senseless tragedy, the words of former BVM President Teri Hadro, still ring true:

Vote Out Defenders of the NRA Stranglehold
by Teri Hadro, BVM
Originally published in the Telegraph Herald, Letters to the Editor, Dubuque, Iowa, Feb. 21, 2018.

Regarding the Parkland school killings, I urge all citizens to exercise the power that is ours — the power of the ballot.

We must sever the shackles of the National Rifle Association and convince lawmakers at all levels to enact sensible gun legislation in the U.S.

If our elected officials cannot free themselves from the NRA, we citizens must elect new ones who can and will.

These actions are within our power:

This is not a partisan issue; this is citizen power at its best. You and I can help pull the fangs of the NRA.

If our elected officials will not protect our children, we must remove that responsibility from them by electing individuals who will take this obligation seriously.