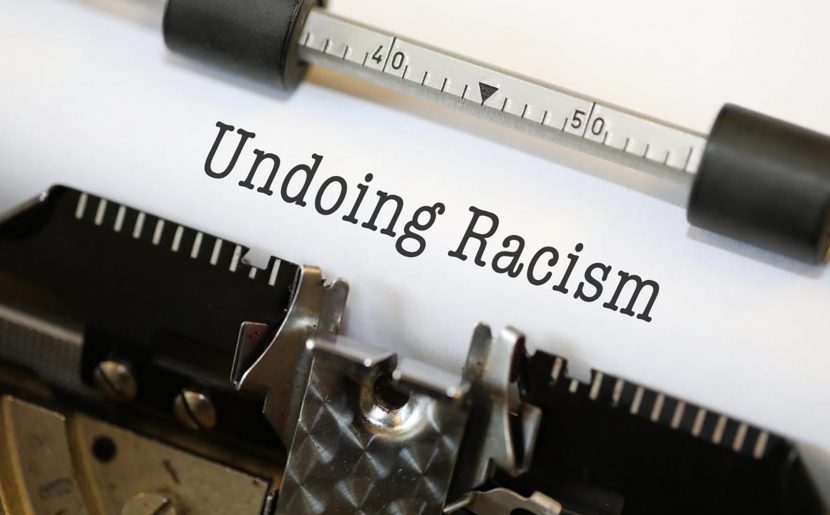 Two recent newspaper columns by African American columnists have caused me to reexamine my own tendency to think in stereotypical patterns.

Leonard Pitts, writing about the latest school shootings, wondered about the portrayal of the young perpetrators, mostly white, male, and middle class, compared to the reporting of urban crimes of mostly black kids.

In the case of the black youthful crime, the media tends to blame the black community—fatherless, poverty, lack of education, gangs, drugs. When the shooters are white suburban (or rural) youth, the media looks for reasons—bullying at school, video games, movie violence, gun control laws.

When the crimes are committed by “our” children—kids who remind us of our nephews, our students, our friends’ kids—we don’t ask about patterns of isolation in lives of privilege, or what’s wrong with the white community.

The columnist concludes by noting that we are all Americans and these are all our kids and they are crying out for help.

The other commentary by Clarence Page was on the 2000 U.S. Census. He reports that in this, the first year that one could check more than one race on the census form, 5.5 percent of African Americans who were 18 checked more than one box while only 2.3 percent of those who were 50 or older did so.

While that certainly shows the higher incidence of interracial parenting, Page opines that older people, even those with a non-African American in their lineage, didn’t bother because it wouldn’t matter. A more useful question would be, “Who do others think you are?”

His conclusion: race still matters. So I remember my African American friend who has an Irish great-grandmother and determine again to see all persons as sisters and brothers in the human family.